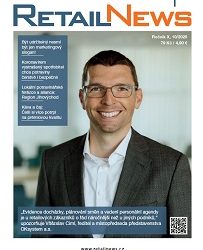 Forty-three retailers were honoured as winners of PLMA’s 2020 International “Salute to Excellence” Awards, in recognition of innovation and quality of their own-brand food and non-food products. According to the Private Label Manufacturers Association, nearly 550 products introduced in the past year were submitted for consideration in the world’s largest competition dedicated exclusively to own brands.

The award-winning food and non-food products were selected by panels of judges, consisting of industry professionals, including chefs, former retailers, academics, nutritionists, journalists, and packaging specialists.

Six awards, the most for any retailer, were given to Germany’s drugstore Dirk Rossmann. The Spanish retailer El Corte Inglés came away with five Awards, Axfood from Sweden as well as Woolworths from South Africa were given 4 Awards each. Aldi was recognised for products sold in its Irish stores.

Award-winners in food and beverages, as well as non-food, reflected many of this year’s strongest new product and consumer trends. Key features were natural and organic ingredients, environmentally conscious agriculture, responsible aquaculture, and protection of nature and preservation of the environment. Foodie customers are targeted through special gastronomic experiences, design and appealing packaging, indulgence in special tastes and flavours in vegan desserts and cookies. Very noticeable is the use of packaging from recycled glass, paper or plastic from renewable and sustainable raw materials, all 100% recyclable. In Health and Beauty categories, “free from micro plastics” was evident.

In addition to food and non-food, the International “Salute to Excellence Awards” featured private label wines

This year’s theme was Late Summer Wines. More than 160 summer wines were judged and 16 retailers from 7 countries were honoured in 18 categories for best quality or best value.

Overall, German retailers did really well also in the wine competition, they received 12 wine awards, Lidl was awarded 4 times in BQ and BV for two of its wines sold in the Netherlands. Retailers in The Netherlands won 9 awards while Italian retailers walked away with 5 wine awards. A special mention to American participants in the wine awards programme who were recognized with a total of 6 awards.

The award-winning wines were judged by international Masters of Wine, sommeliers and other wine experts. Provence-style rosé, sweet sparkling wines and low alcohol wines were prevailing trends this year like Aldi’s Belletti dell’Italia Sparkling Moscato Rosé which won both Best quality in “Sparkling Reds and Rosé” as well as Best Value in “Low Alcohol Wines”. The competition also showed that organic Wines are on the rise as Albert Heijn demonstrated by winning Best Value in the “Organic Wines” category for its AH Biologische Tempranillo Spanje 2019.

“My congratulations go to the winning retailers,” said PLMA president Peggy Davies, “as well as to all of the other retailers who participated in the awards programme. These awards demonstrate that private label is leading the retail industry and giving consumers the great products they want. The big number of sustainable and environmentally friendly products in food and non-food show the commitment of retailers towards a cleaner planet” 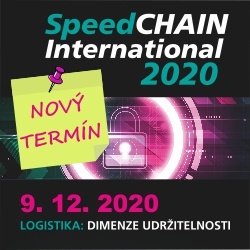 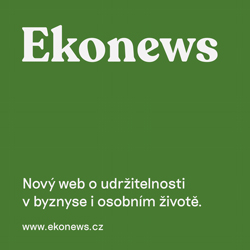 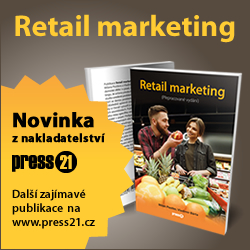 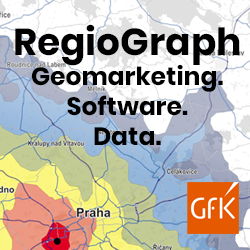 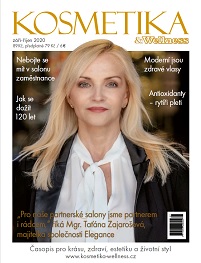 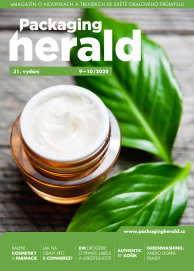